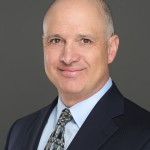 David Loy is the legal director of the ACLU of San Diego & Imperial Counties. After graduating law school, Loy clerked for Judge Dolores K. Sloviter of the Third Circuit Court of Appeals. He worked as a staff attorney with Office of the Appellate Defender in New York City and public defender and civil rights attorney in Spokane, Washington before joining the ACLU in 2006. He previously served on the Southern District Lawyer Representative Committee and the board of California Appellate Defense Counsel. Loy has a law degree from Northwestern and a B.A. from Brown. 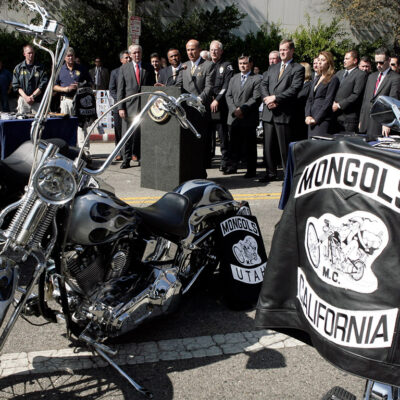 How Trump's Threats Against the NFL Could Violate the First Amendment

How Trump's Threats Against the NFL Could Violate the First Amendment 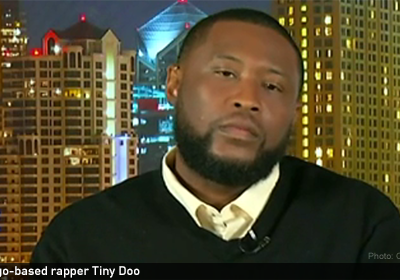