Danielle Conrad graduated from of the University of Nebraska  Lincoln with a Bachelor of Arts Degree in Political Science. She earned her Juris Doctorate from the University of Nebraska College of Law. She was elected to the Nebraska Legislature in 2006 and re-elected in 2010. Her professional career has included working as a staff attorney and policy advocate for low-income working families and new immigrants at the Nebraska Appleseed Center for Law in the Public Interest, nonprofit management, and political consulting. She currently serves on the Board of Directors of Legal Aide of Nebraska. Danielle Conrad became the Executive Director of the ACLU of Nebraska in November 2014. 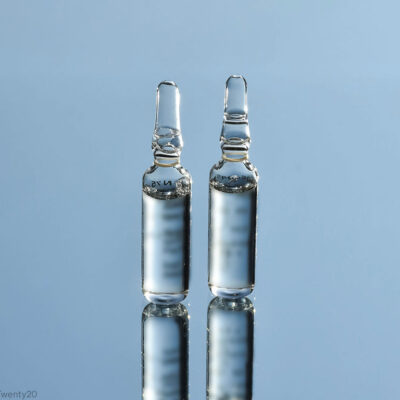