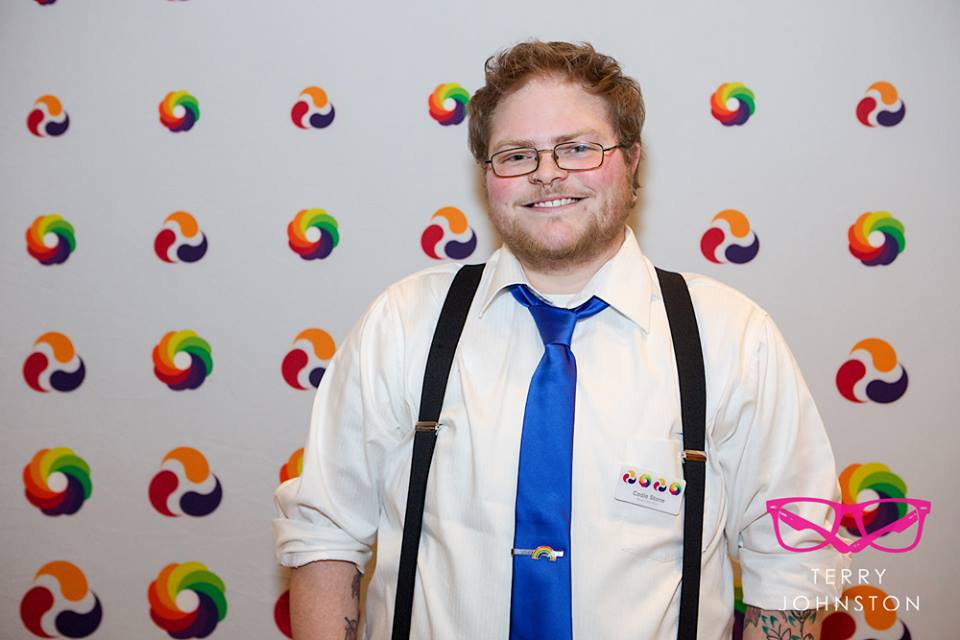 As a doctoral student in sociology, Codie has dedicated a substantial portion of his work to studying trans people in southwestern Michigan and their ordeals with discrimination and micro-aggressions.

As a trans man, he’s lived some of that very same research.

Codie says that, while he doesn’t experience the sort of problems that haunt many others in the trans community, he’s had enough run-ins and uncomfortable situations that he recognizes clearly the urgent need for an ID policy that lets him correct the gender marker on his driver’s license.

He had his name legally changed in 2011. But when he went to the Secretary of State in Michigan to change the gender on his driver’s license, he was told that he needed an amended birth certificate. Because Codie hails from Ohio, he knows that his birth certificate will not be changed.

“Right now, I don’t have that choice when I want to buy alcohol, use checks or a credit card in certain stores, or when interacting with state officials who may not need to know that information,” says Codie, 30. “I would like to live in a Michigan that respects me as a person enough to let me decide when total strangers should get information about my life and background, because they may not be prepared to handle that information in an mature and accepting manner.”