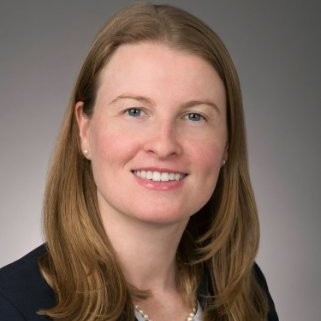 Ceridwen Cherry is a Staff Attorney in the ACLU Voting Rights Project, where she specializes in National Voter Registration Act compliance. She litigates voting rights cases throughout the country, including challenges to discriminatory voter identification and registration requirements. She also works to protect the right to vote by mail in light of COVID-19. Ceridwen served as part of the ACLU team that won the Supreme Court case challenging, and defeating, the unlawful attempt to add a citizenship question to the 2020 Census.

Before joining the ACLU, Ceridwen practiced at two law firms in Washington, D.C.  and was a law clerk to the Hon. Nathaniel M. Gorton of the United States District Court for the District of Massachusetts. Ceridwen received her J.D. from the University of Michigan Law School, where she was an editor for the Michigan Journal of Law Reform.  She holds a master’s degree from the Harvard Kennedy School of Government and a bachelor’s degree from Amherst College.

Ceridwen is based in Washington, D.C. 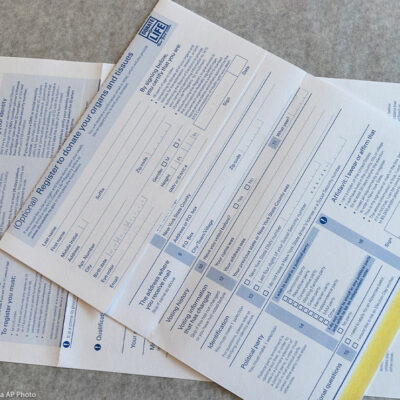 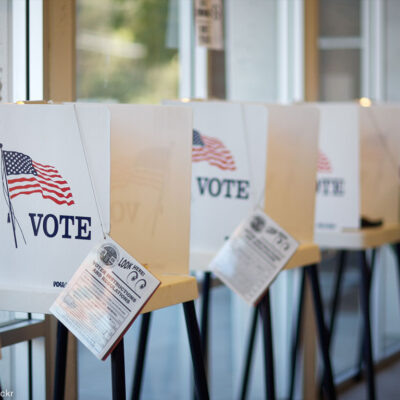 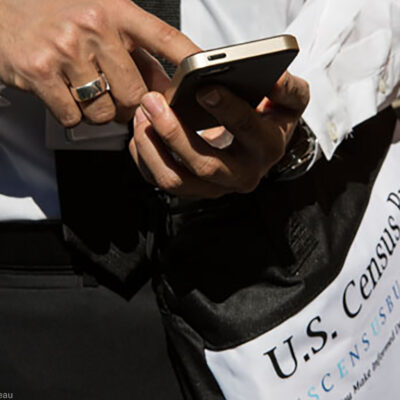