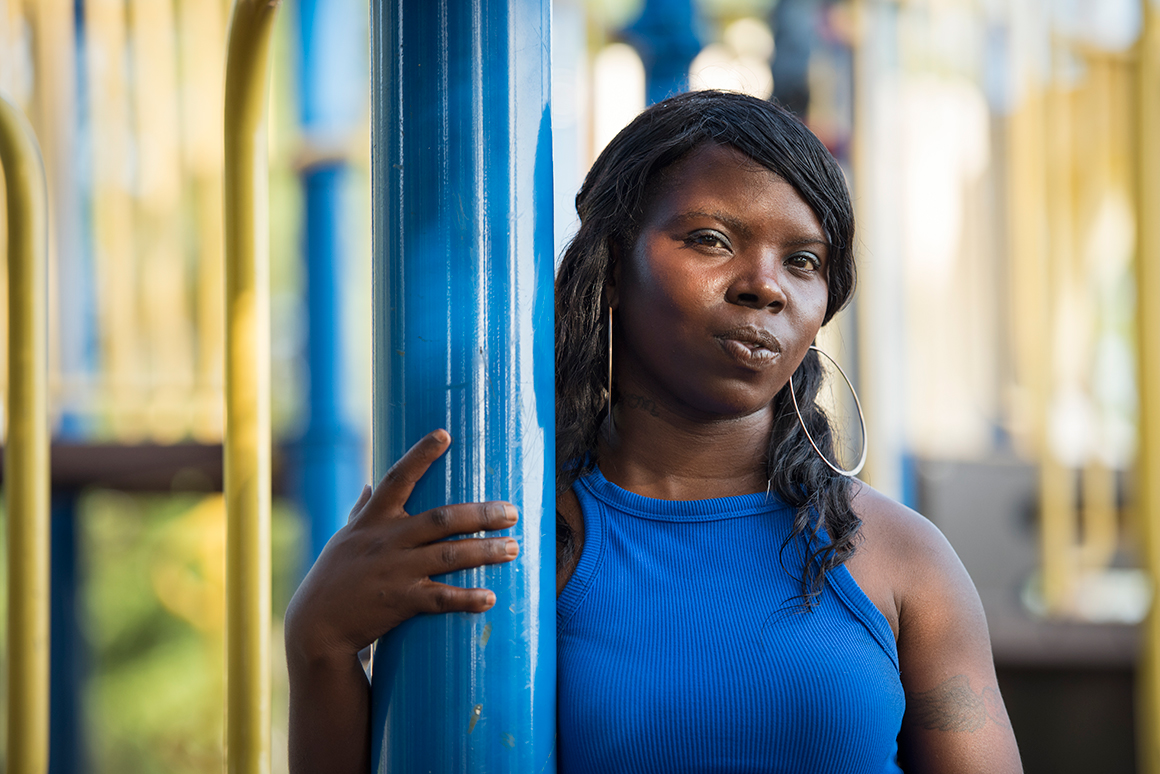 Cayeshia Johnson was arrested at a traffic stop and jailed for 55 days because she couldn’t pay $1,287.50 in fines and fees stemming from a minor car accident roughly six months earlier. Despite her efforts to get a court date that she could attend and a payment plan, the court found her guilty and sentenced her without her even being present in court. She didn’t know there was a warrant for her arrest until the officer who arrested her told her so. Ms. Johnson had three part-time jobs to support her four young children, and she lost all three jobs while behind bars.