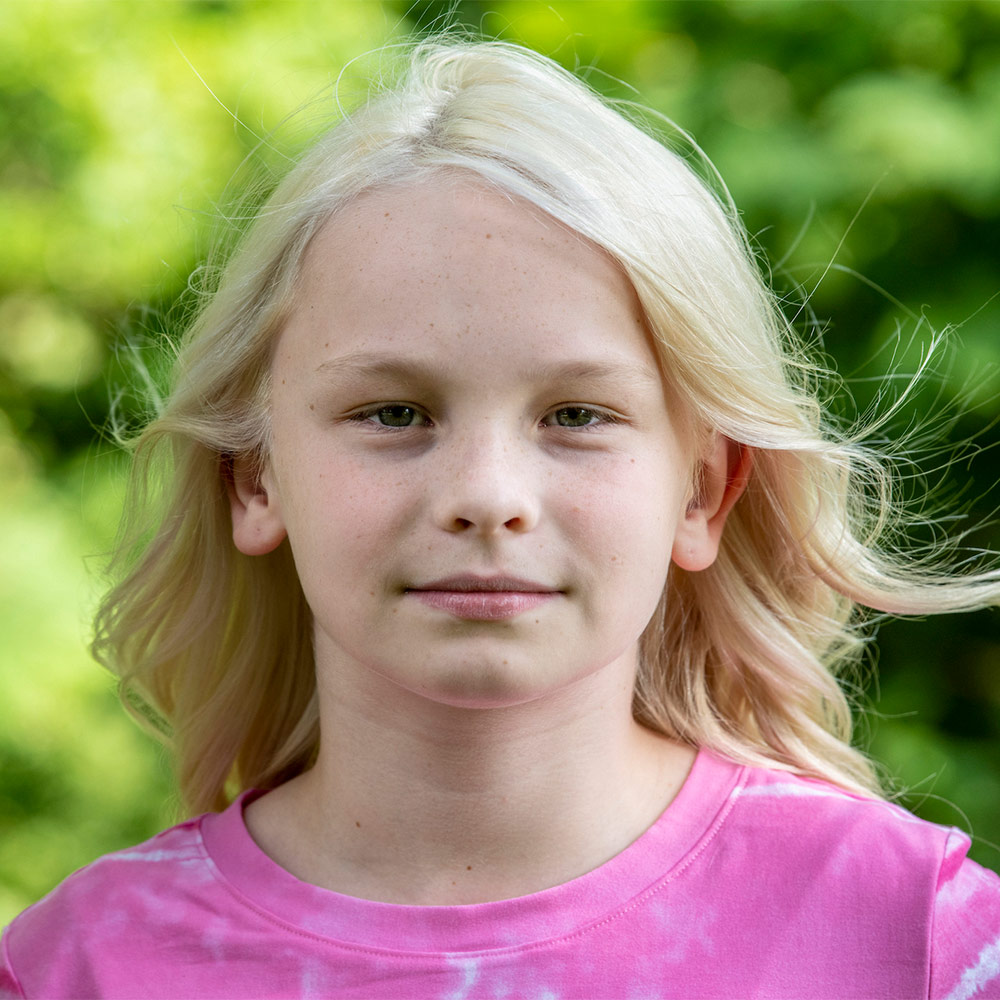 Becky is 11 years old and is entering middle school. When Becky isn’t coloring her hair pink (her favorite color) or playing video games with her friends, she’s probably running. Everyone in Becky’s family — her two older brothers and both her parents — are avid runners. When Becky’s school system announced it would reopen sports following the COVID-19 pandemic, she was excited to try out for the cross-country team. In elementary school, Becky had been a cheerleader.

But state lawmakers had other plans. During the 2021 session, the West Virginia Legislature passed HB 3293, which bans trans girls from participating in sports. Becky and her mom, Heather, wrote and called Gov. Jim Justice’s office several times asking for a veto, but Justice signed it into law despite tens of thousands of similar phone calls, emails, and letters.

Becky never had to “come out” to her family. As early as age four, long before she — or her parents for that matter — understood what the word “transgender” meant, Becky knew she was a girl. Heather educated herself about trans identities and has always accepted Becky as she is.

Heather said the local community has been mostly accepting and that Becky has a wonderful group of supportive friends.

Becky said she is challenging the discriminatory law because she is sure there are other kids like her in West Virginia and she doesn’t want them to miss out on the opportunities that come with being involved in sports. “Trans kids deserve better,” she said.