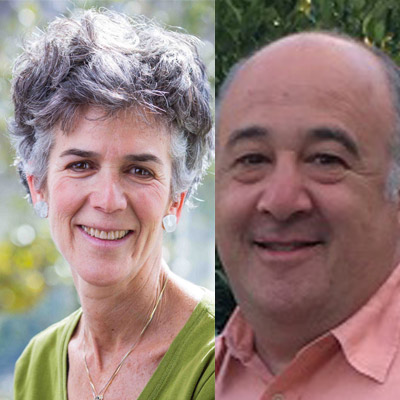 Barbara is a 63-year-old woman living in Maryland, who is retired from her career as a law firm administrator. She obtained testing of her BRCA1 and BRCA2 genes from Myriad Genetics in 2009 and tested positive for an uncommon deleterious BRCA1 mutation.

Ken is a 54-year-old man living in Massachusetts who works in public relations. He was diagnosed with metastatic bladder cancer in 2014 and tested positive through Myriad for the same deleterious mutation as Barbara. The test result helped guide his treatment decisions.

Both Barbara and Ken want access to their genomic data in order to contribute to research initiatives.