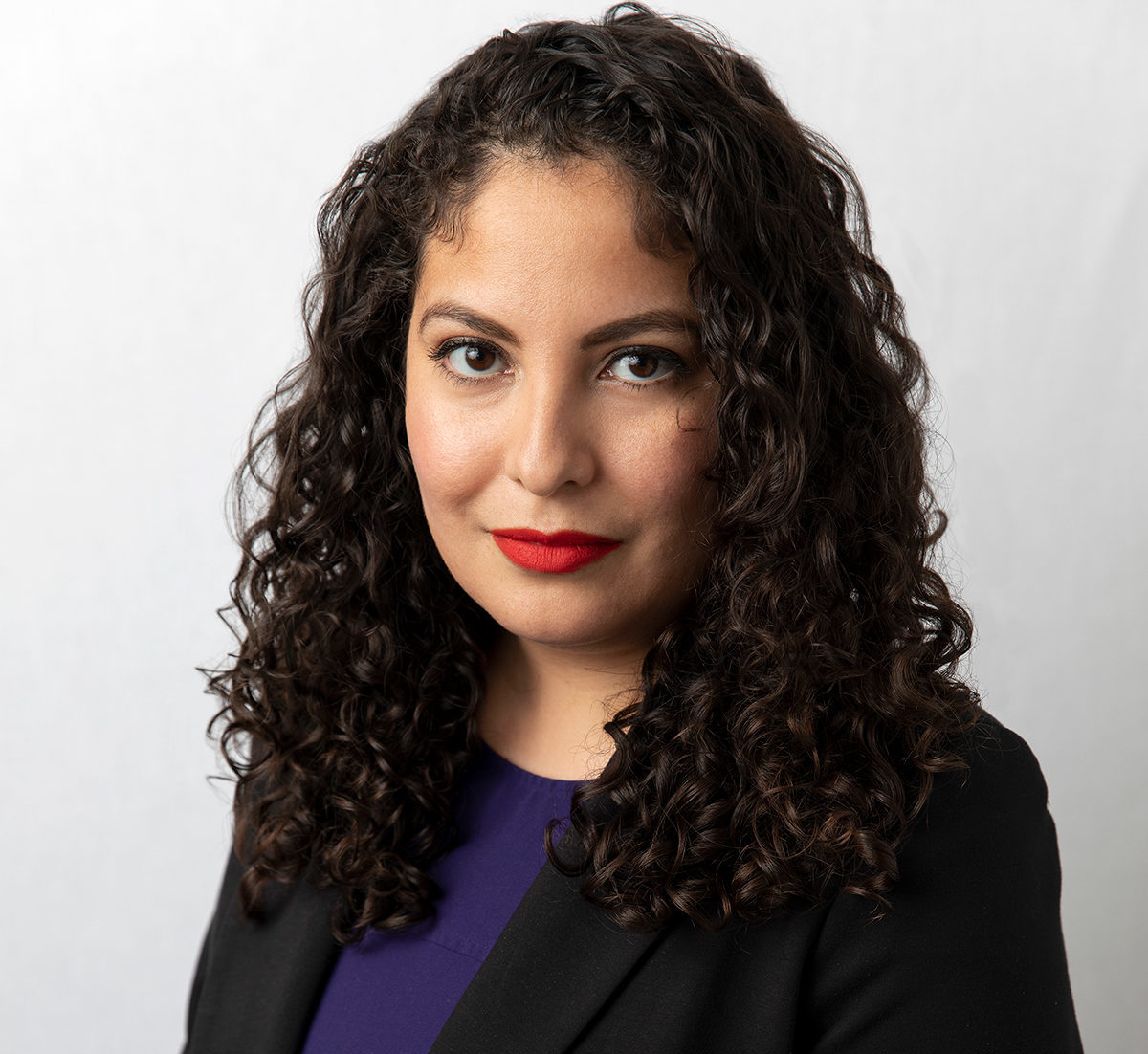 Previously, Andrea was a Regional Policy Director for Hillary Clinton’s 2016 presidential campaign where she advised the Secretary on a range of domestic policy issues. Andrea also served three years in the Obama administration, both at the White House and at the Department of Homeland Security. Her work there focused on advancing Obama’s efforts to enact comprehensive immigration reform. In her time at the White House Domestic Policy Council, Andrea advised on and coordinated policy development for the 2013 Senate immigration bill and the implementation of Deferred Action for Childhood Arrivals. She also worked for the Secretary of Homeland Security and the Director of U.S. Citizenship and Immigration Services.

A native New Mexican, Andrea grew up in a border community and attended Columbia University School of Law and Harvard College, where she was the first Latinx student body president. She is a co-author of the New York Times Bestseller Yes She Can: 10 Stories of Hope & Change from Young Female Staffers of the Obama White House.

Undocumented Youth Won on DACA, but Trump’s a Sore Loser. So What’s Next? 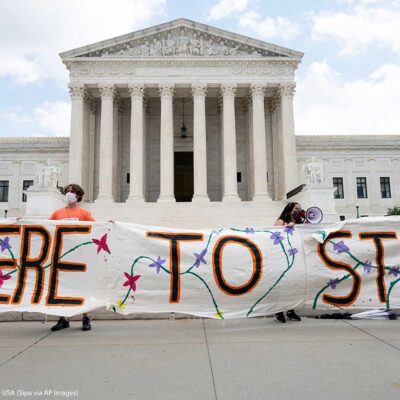 Undocumented Youth Won on DACA, but Trump’s a Sore Loser. So What’s Next? 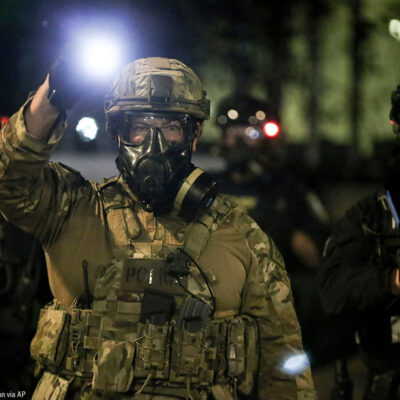 Living with COVID — in an Immigration Jail 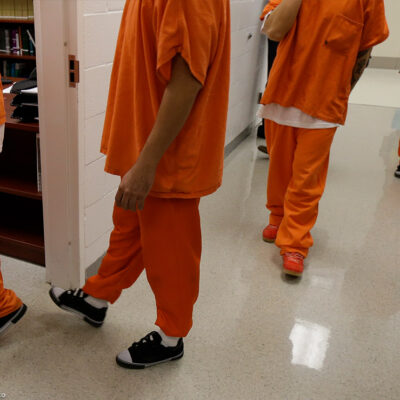 Living with COVID — in an Immigration Jail

How the ACLU Organized to End Racial Profiling on Greyhound Buses 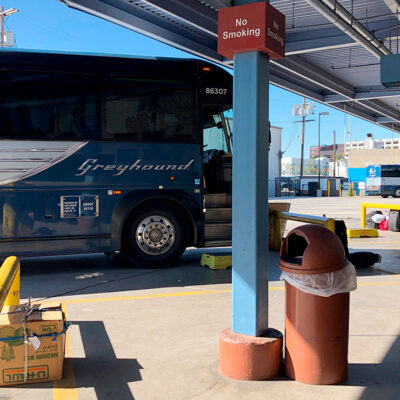 How the ACLU Organized to End Racial Profiling on Greyhound Buses