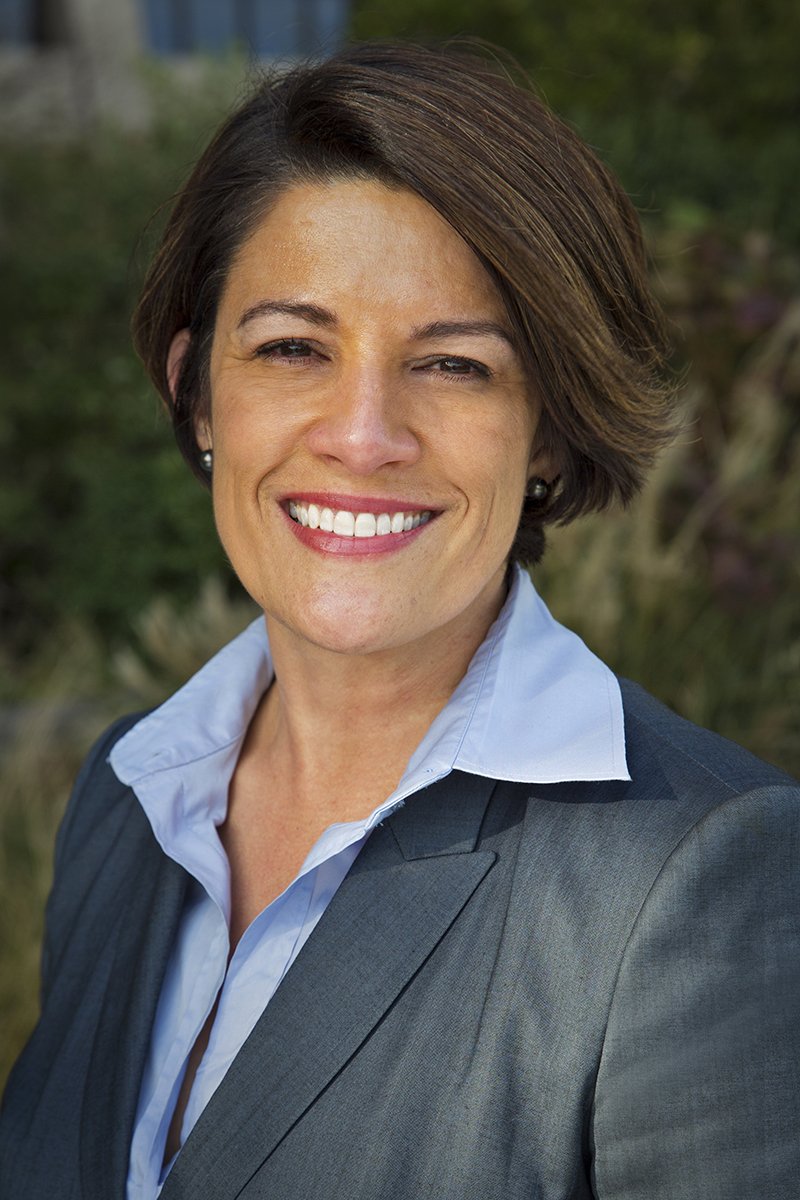 Alison Holcomb is the director of the ACLU Campaign for Smart Justice. She joins the ACLU from its Washington state affiliate where she served as Drug Policy Director, Criminal Justice Director, and the primary drafter and campaign director for marijuana legalization Initiative 502, passed by voters in 2012. Prior to the I-502 campaign, Alison’s work included successfully advocating for legislative and regulatory improvements to Washington’s medical marijuana law, adoption of the second 911 Good Samaritan overdose prevention law in the nation, and creation of Seattle and King County’s groundbreaking Law Enforcement Assisted Diversion (LEAD) program that has reframed police thinking about low-level street crime and public safety. She also served on the Seattle City Council’s Marijuana Policy Review Panel, examining the impacts of implementation of the city’s “lowest law enforcement priority” Initiative 75, and the Council’s Jail Capacity Study Advisory Group, assisting with the assessment of whether the city’s need for jail beds could be reduced by relying less on jail time and more on treatment-focused approaches to both misdemeanor and felony lower-level drug offenders. Prior to joining the ACLU of Washington in 2006, Alison litigated criminal defense, civil asset forfeiture, and civil rights cases in state and federal court for more than a decade. She received her B.A. from Stanford University and her J.D. from the University of Washington School of Law.

A Ballot Initiative in Washington Could Help Reduce Police Shootings 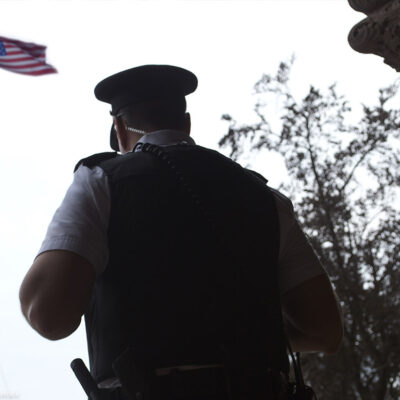 A Ballot Initiative in Washington Could Help Reduce Police Shootings 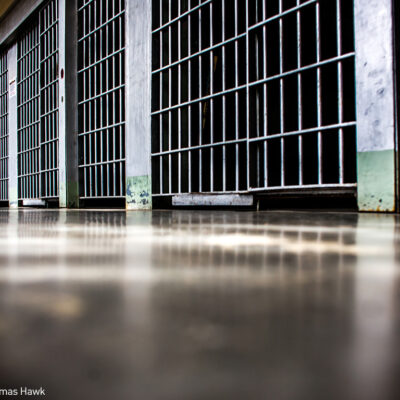 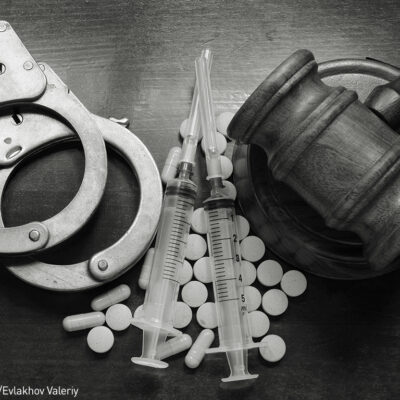 Ohio Admits It Has a Problem With Mass Incarceration 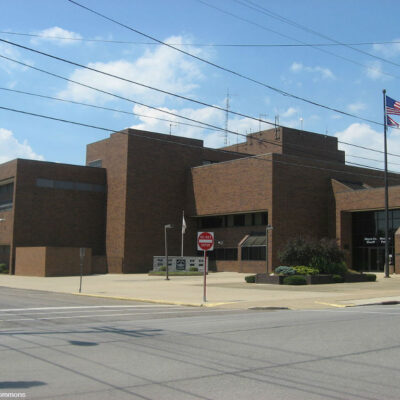 Ohio Admits It Has a Problem With Mass Incarceration

War on Drugs: Apparently, We've Got Money to Burn

War on Drugs: Apparently, We've Got Money to Burn