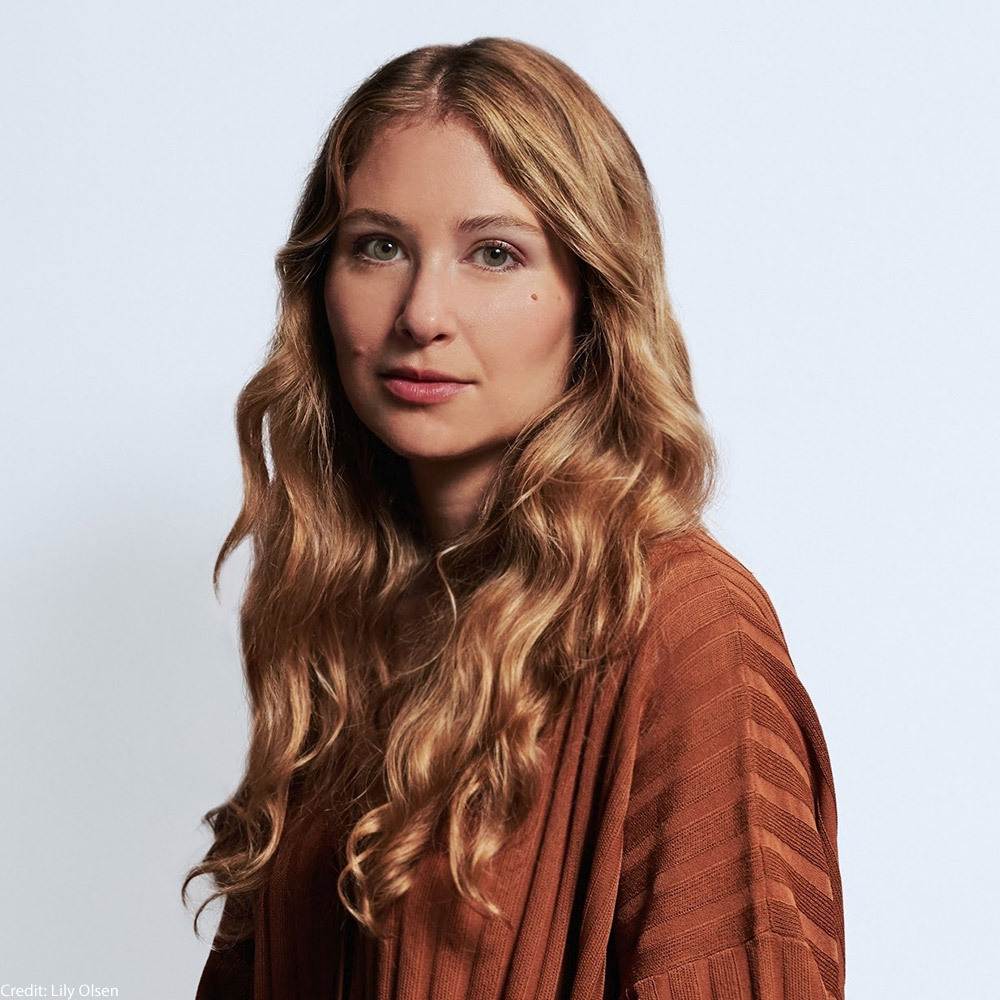 Alexandra has deep ties to the student movement against sexual harassment. At 23, she co-founded Know Your IX, a youth-led organization combatting gender violence in schools. Know Your IX and Alexandra have been widely credited with spurring national policy change on Title IX and a wave of effective student organizing. For her work on sexual harassment, she received a Ms. Wonder Award from the Ms. Foundation and was named to POLITICO Magazine’s “50 Thinkers, Doers, and Visionaries” and Forward Magazine’s Forward 50. As an attorney at Public Justice, a national public interest legal advocacy group, Alexandra has continued her work on behalf of student survivors of sexual harassment.

Alexandra received her B.A. from Yale College and her J.D. from Yale Law School. After law school, Alexandra clerked for the Honorable Marsha S. Berzon of the U.S. Court of Appeals for the Ninth Circuit and worked to end discriminatory school push out at the National Women’s Law Center, where she was a Skadden Fellow. At the Law Center, she was one of the authors of Dress Coded: Black Girls, Bodies, and Bias in DC Schools, a nationally heralded study, co-written with 21 students, on the harmful effects of school dress codes.

Alexandra previously served as a senior editor of Feministing.com and has been widely published on matters related to feminism, sexual assault, and civil rights. She has written for publications including the New York Times, the Washington Post, the Nation, the Atlantic, the American Prospect, and Dissent. She has also published a number of academic articles, including one on non-consensual condom removal that garnered international media attention and spurred legislative efforts. Alexandra is the co-editor, along with Rachel Kauder Nalebuff, of The Feminist Utopia Project: 57 Visions of a Wildly Better Future (The Feminist Press 2015). 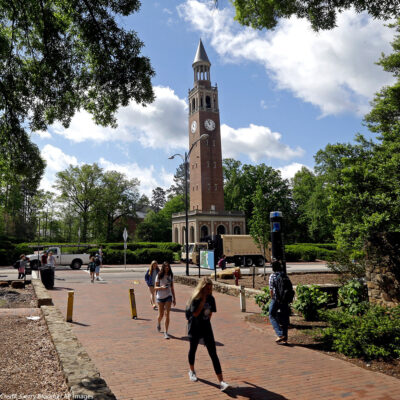