Adriel Cepeda is a senior staff attorney in the ACLU Voting Rights Project.

Adriel litigates voting rights cases nationwide, including challenges to unlawful voter purges and discriminatory barriers to voting.  Adriel also focuses on issues related to the census, minority vote dilution, and the disenfranchisement of residents of non-state jurisdictions like Washington, D.C. and U.S. territories.

Adriel received his J.D. from Columbia Law School, where he was an editor for the Columbia Law Review.  He holds a bachelor’s degree in History and Political Science from Williams College. 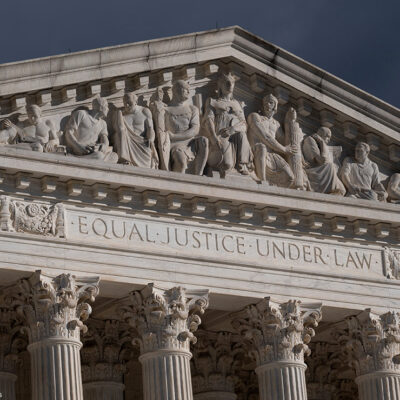 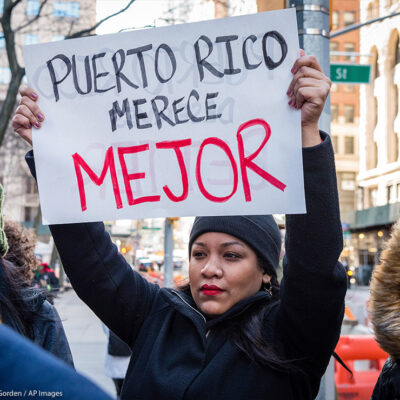 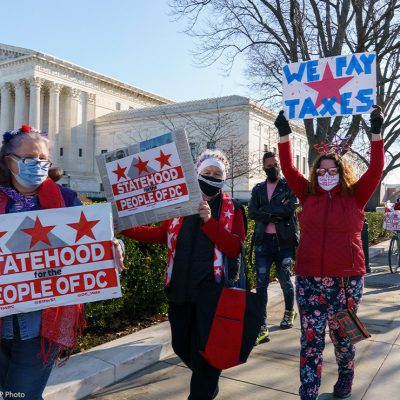 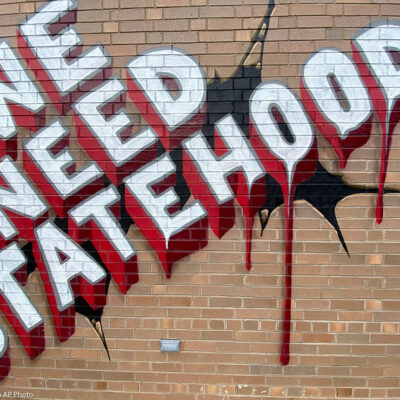 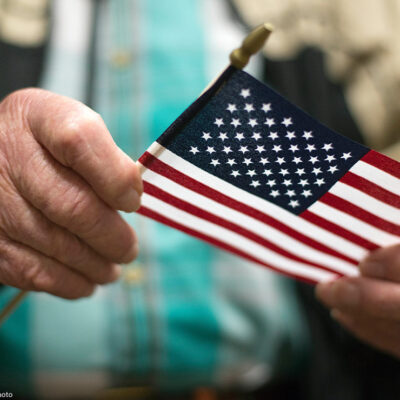