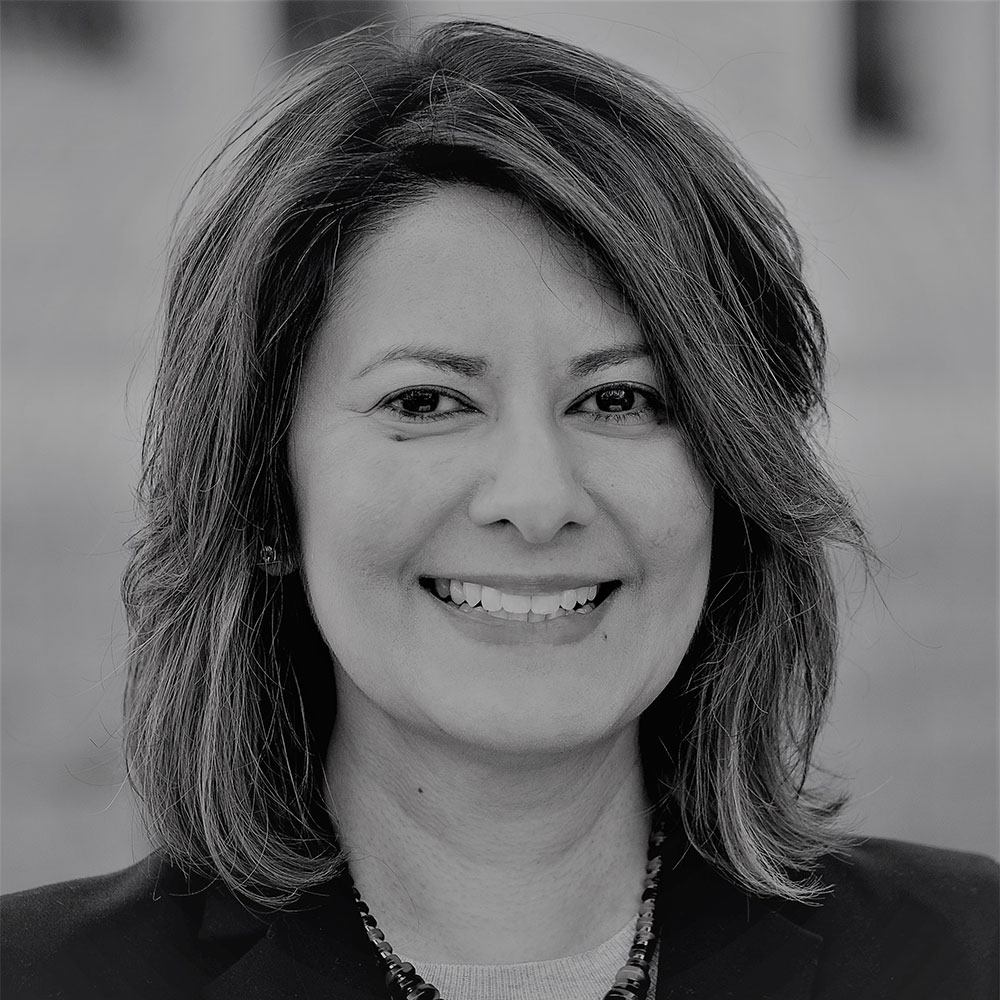 Aamra Ahmad is a senior policy counsel with the ACLU, where she advocates for criminal justice reform at the federal level. Aamra brings her experience working in the criminal justice system and the U.S. Congress to the ACLU.

Prior to joining the ACLU, Aamra administered a national litigation project at the Federal Public & Community Defenders that led to over 3,700 sentence reductions for people imprisoned under the racially unjust crack-powder cocaine disparity. Before that, as counsel to Congressman Robert C. “Bobby” Scott, Aamra worked with stakeholders across the political spectrum to ensure more robust reforms were included in the FIRST STEP Act that passed Congress with broad bipartisan support in 2018. Aamra first developed her criminal justice expertise representing clients as a federal public defender in the Eastern District of Virginia, where she served as lead trial counsel in drug, terrorism, wire fraud, firearm, and immigration cases. She also represented a Guantanamo detainee tortured by U.S. officials.

Aamra received her J.D. from the University of Michigan Law School and her B.A. from Wellesley College.

After 35 years, Congress Should Finally End the Sentencing Disparity Between Crack and Powder Cocaine 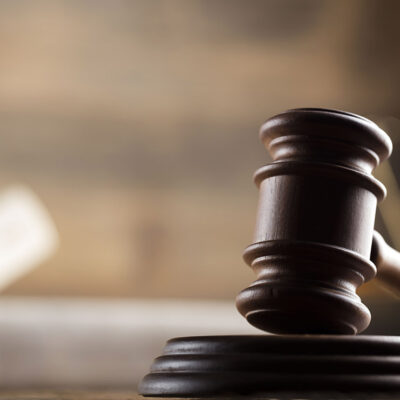 After 35 years, Congress Should Finally End the Sentencing Disparity Between Crack and Powder Cocaine 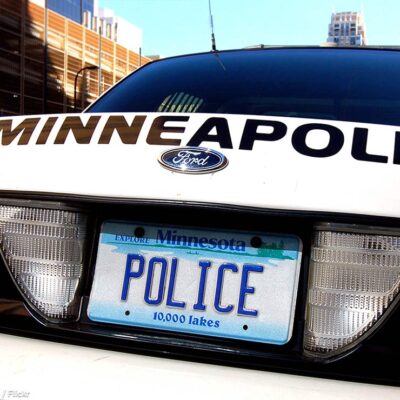